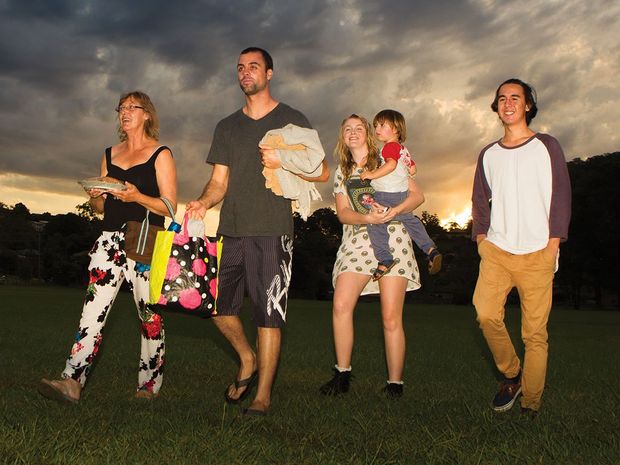 FORTY people gathered at the Coffs Regional Community Gardens on Saturday with a dual purpose. They were there to mark Earth Hour and make a public launch of the newly-formed Coffs Coast Climate Action Group. The action group is concerned for the future of the Coffs Coast under the impact of a changing climate and […] 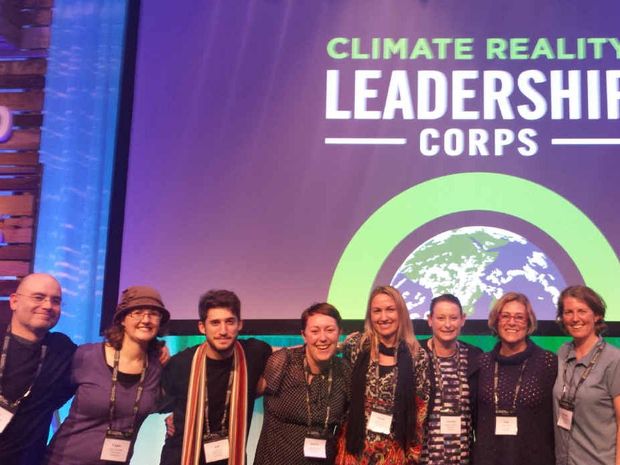 A LOCAL small business owner and mum has become our go-to person when it comes to climate. Sarah Wood has returned home after joining representatives from 32 countries in Melbourne to become a climate leader under the tutelage of former US vice president and Nobel laureate Al Gore. “I wanted to have the opportunity to […] 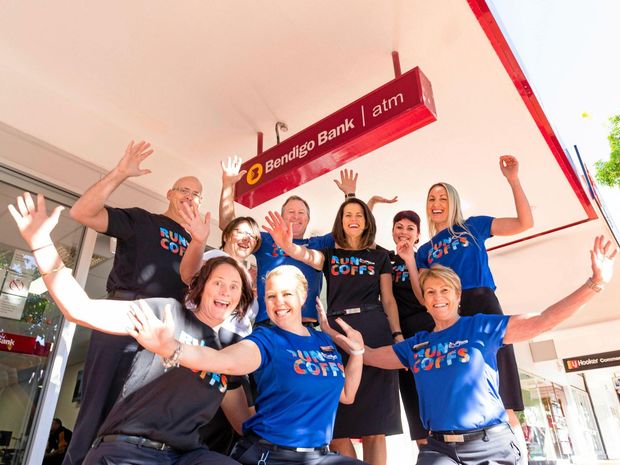 BENDIGO Bank staff can’t wait for the Coffs Harbour Running Festival on September 3. They have been proudly wearing their Running Festival t-shirts to work to help spread the word about the event and to encourage other members of the local community to take part and join in the fun of this great community event. […] 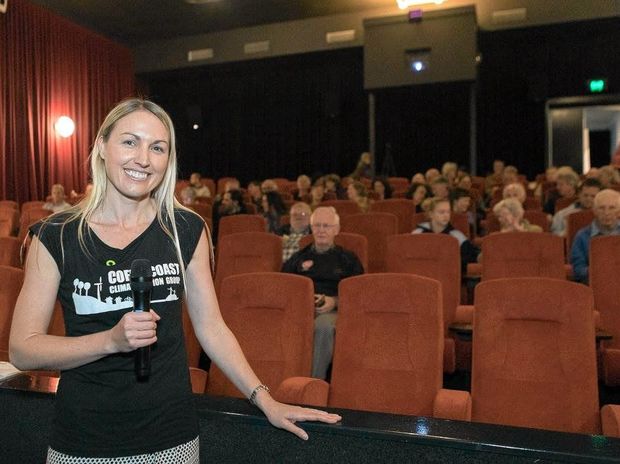 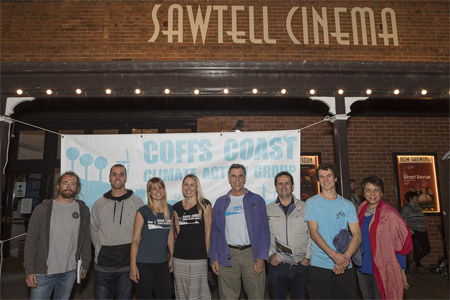 WE DID IT: Coffs Harbour City Council divests!

Last night, Coffs Harbour City Council passed a motion to divest all its funds from banks which finance the fossil fuel industry, including controversial coal, oil and gas projects. The Council joins a list of 32 other local governments who have already passed similar motions, representing a combined total of over $7 billion. This growing […]